The University of Missouri-Columbia has suspended all fraternity activities following an incident at an alcohol-fueled party Tuesday night.

A student was found unresponsive early Wednesday following an outrageous Phi Gamma Delta party where students consumed significant amounts of alcohol. The student was taken to a hospital for treatment, but the student’s condition remains unknown.

Around 200 people gathered later in the day to chant "Stop the hazing, we want justice," the Columbia-Missourian reported.

The university moved to suspend all fraternity activities across the campus, with additional action taken against Phi Gamma Delta, after a number of "concerning" reports pushed the university to review such activities and safety guidelines around them.

"We have had some other reports of concerning behavior, which we have addressed, in recent weeks, but we felt that this was an opportunity when we needed to halt all activities so we can review all the processes that are currently in place to make sure we have the appropriate safeguards so our students can engage in these activities and remain in a safe environment," MU spokesperson Christian Basi told Fox News. "The action we’ve taken against Phi Gamma Delta is not unique.

Basi added that the university’s Office of Student Accountability and Support and the University of Missouri Police Department opened investigations into PGD’s party to determine whether or not criminal charges or disciplinary action will be warranted.

ALCOHOL CONSUMPTION CAN BE REDUCED THROUGH BRIEF MEDICAL INTERVENTIONS: STUDY

The University of Missouri-Columbia is a designated an alcohol-free campus, requiring written permission from the university president to have alcohol at any campus event. Basi stressed that the fraternities exist in private homes that are not on university-owned property.

"I don’t know why we’re seeing more of these [incidents] but we have had reports in recent weeks, and we want to stop this before it becomes a trend," Basi explained.

Basi stressed that the decision to suspend activities was taken in tandem with the Interfraternity Council, a group made up of current fraternity members – meaning the student leaders support the university’s actions.

Further action against PGD itself was ordered by the university and the fraternity’s national organization.

"We are extremely concerned about the events that were occurring at the Phi Gamma Delta fraternity," Bill Stackman, vice chancellor for Student Affairs at the Columbia campus, said in a statement. "As part of the investigations, we will hold anyone accountable who is found to have willfully ignored or violated university regulations."

The suspension follows warnings last month for students to be aware of suspected drugged drinks on the Columbia campus. The warnings came after the institution’s office for Civil Rights & Title IX received multiple reports of people suspecting that drinks were drugged at locations throughout Columbia, including some who may have been at fraternity social events.

The Associated Press contributed to this report. 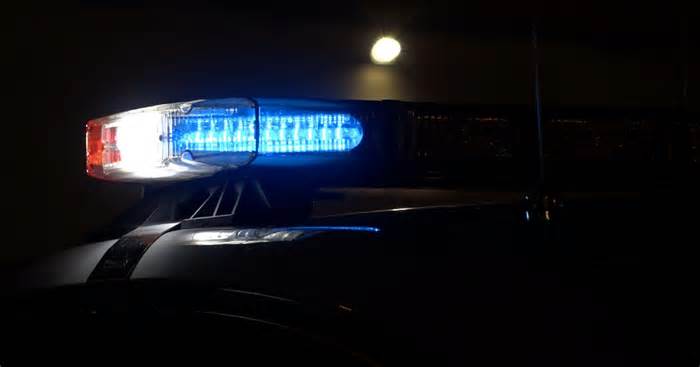 ‘Thoughts of a Colored Man,’ From University to Broadway

Read ‘Thoughts of a Colored Man,’ From University to Broadway by New York Times